GBU TSSVS "Kakhovskie romashki" is one of the oldest boarding schools in Moscow. Institution has a football bias. Collaborates with the Russian Football Union. Pupils took prizes, including at the Sochi 2014 children's olympiad. On the territory there was their own sports and fitness center and a professional football field. The institution was visited by the legendary Brazilian footballer PELE. 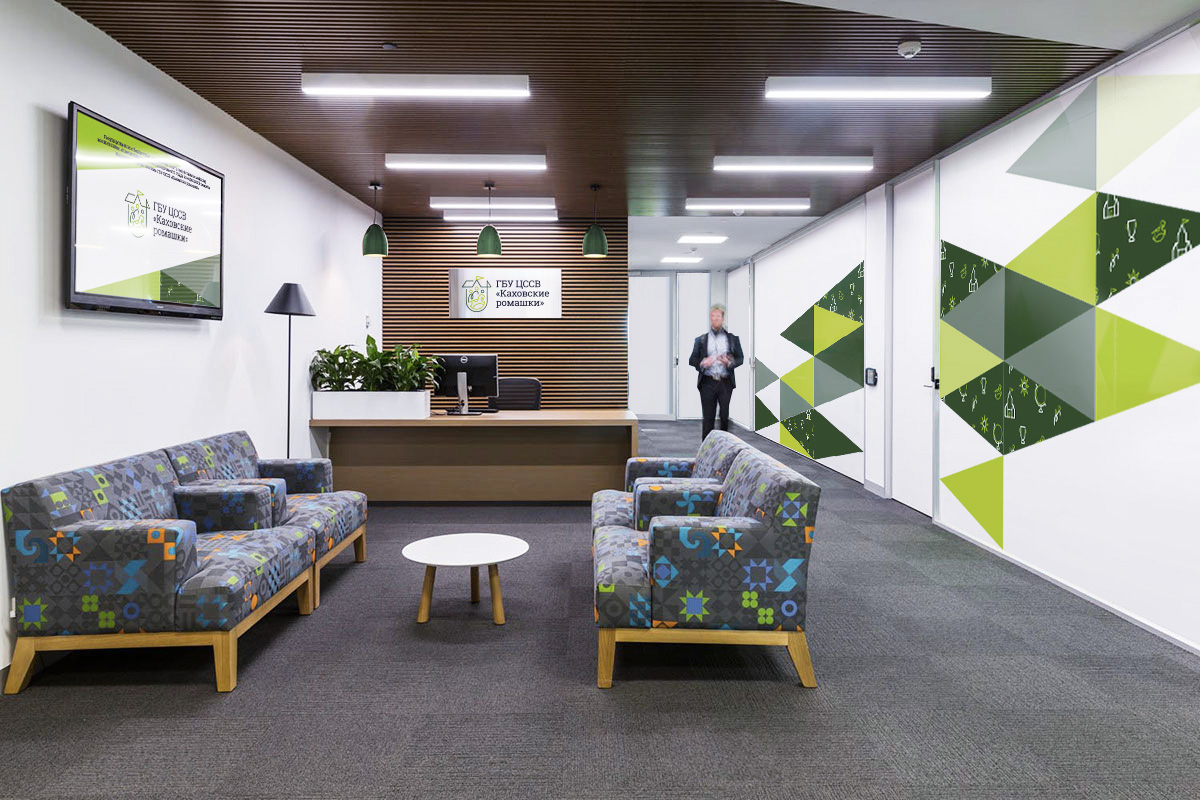 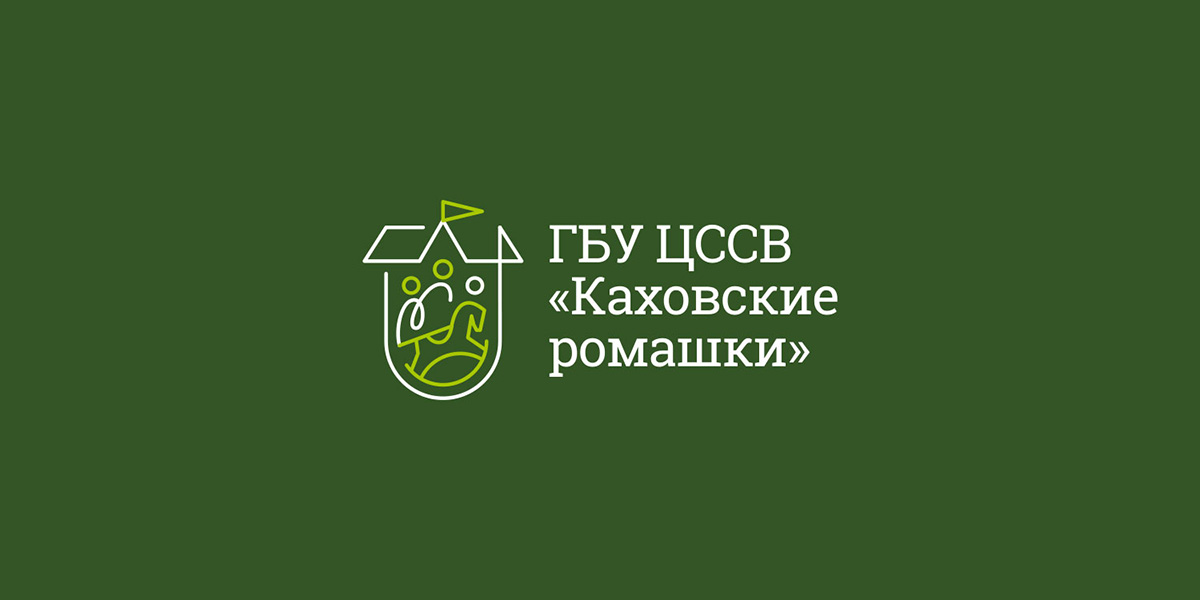 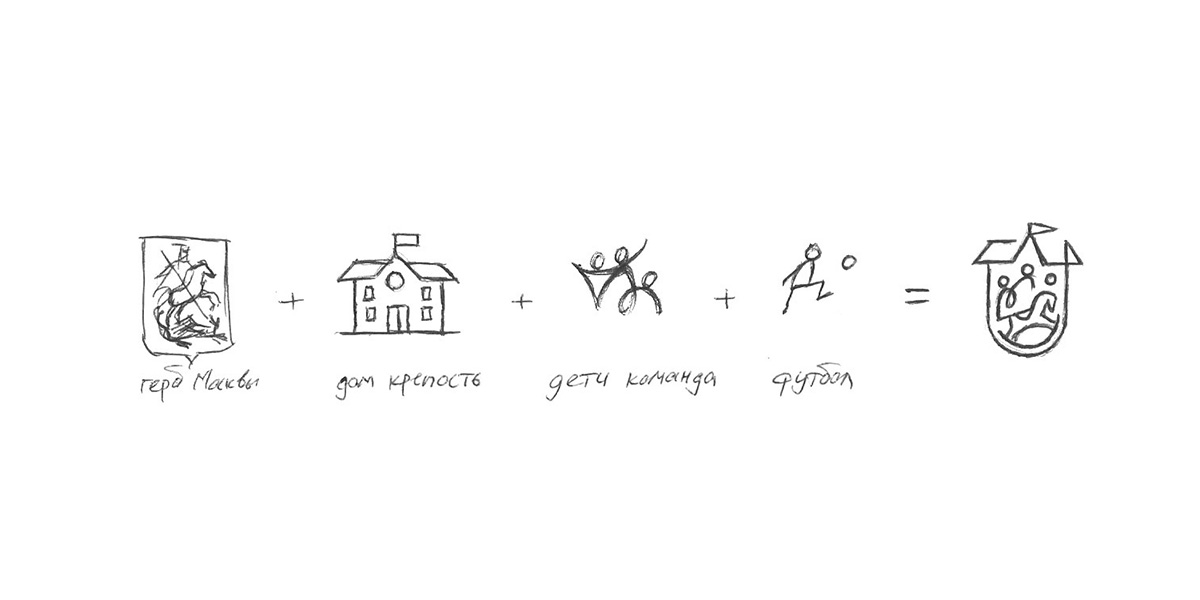 The rebranding project of GBU TSSVS “Kakhovskie daisies” was distinguished by several important points. The new corporate identity of the institution should be associated with children, guardianship, Moscow. But no “daisies”, “hands” and “children's pictures” characteristic of institutions subordinate to the Department of Social Protection.

The concept of a new identity forms the basis for the navigation of buildings and territories. But you can’t get attached to the name; management may change the name in the next two years. And the new corporate identity is the foundation of the international Brand of the institution with a football bias. 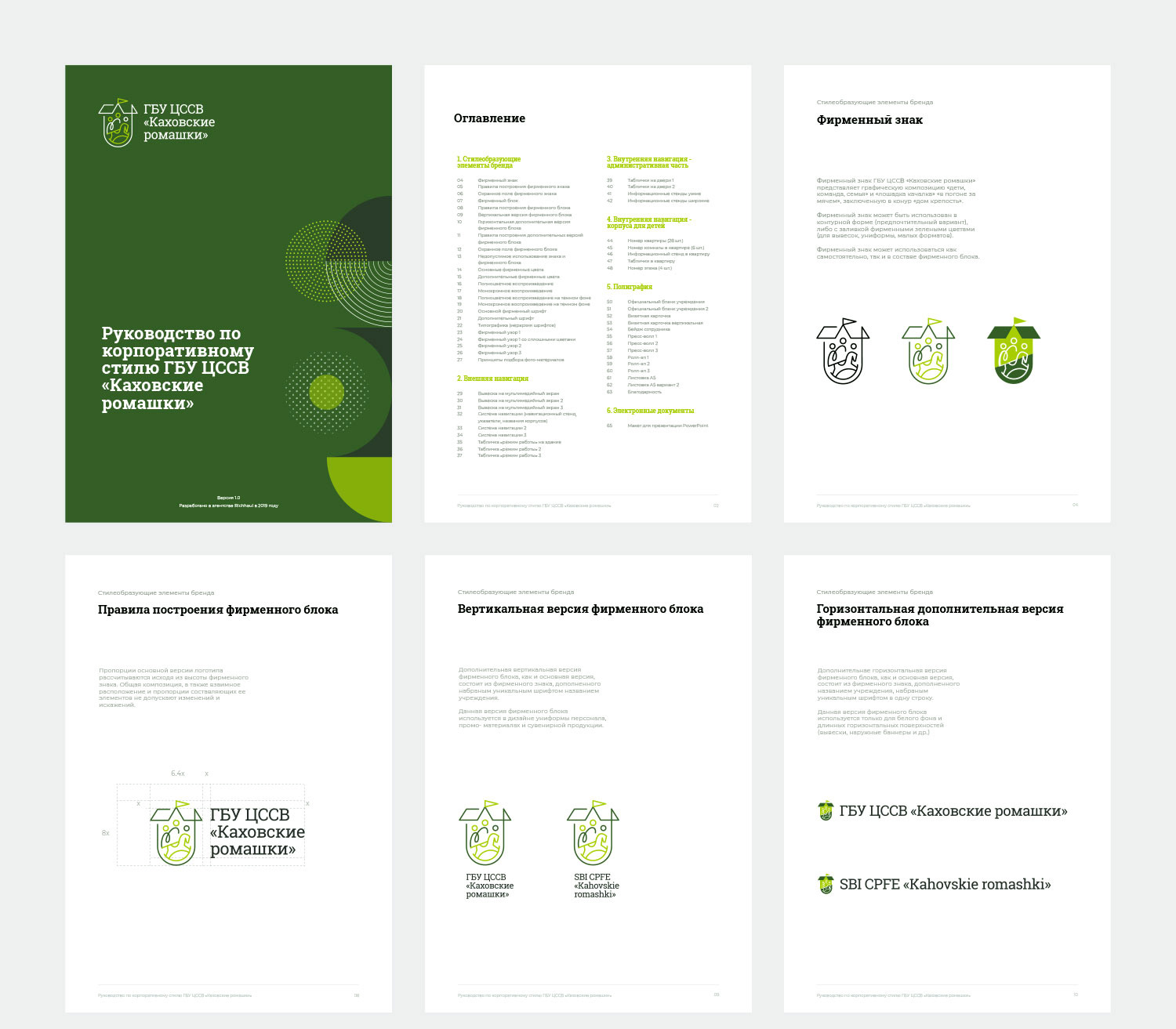 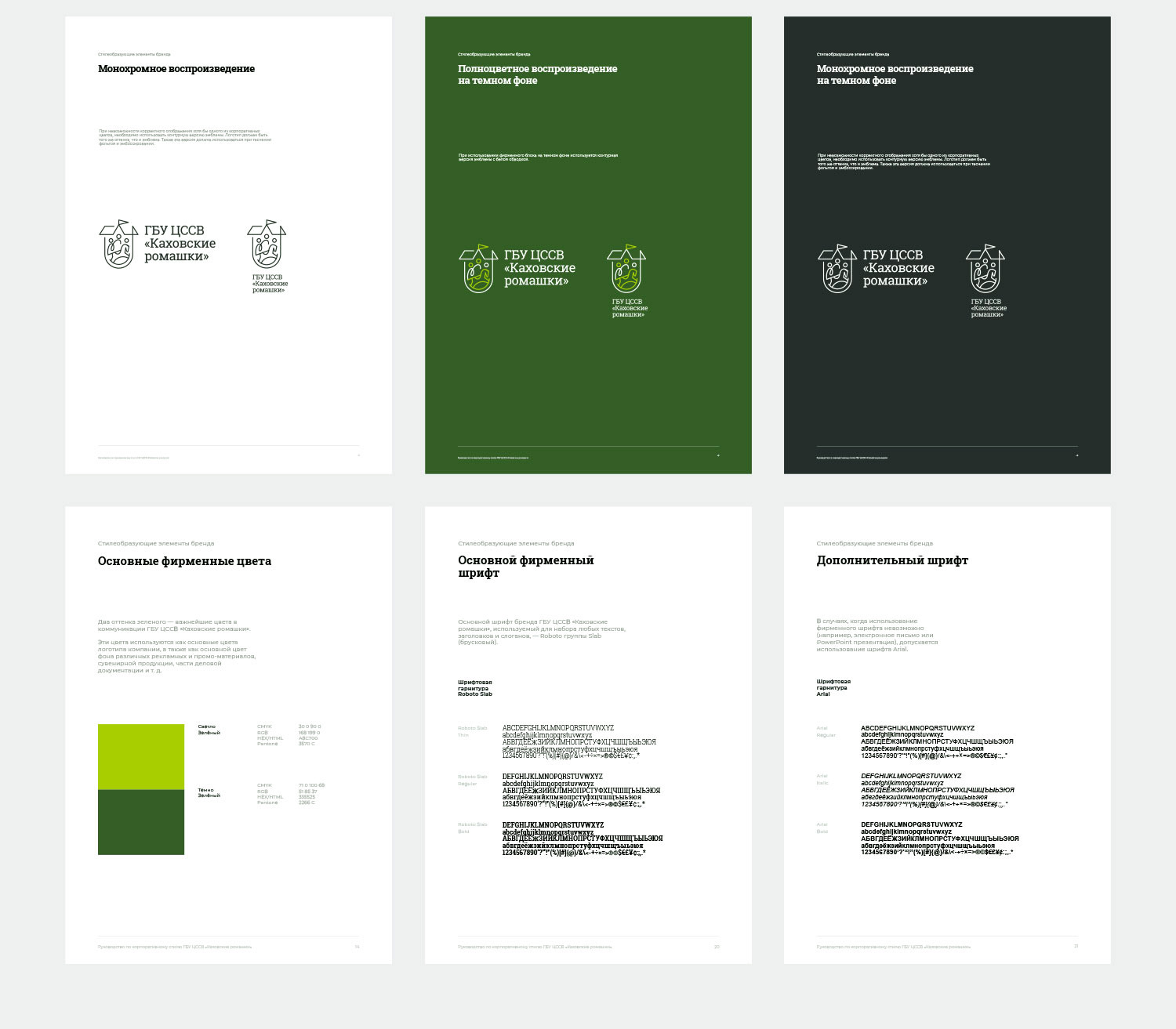 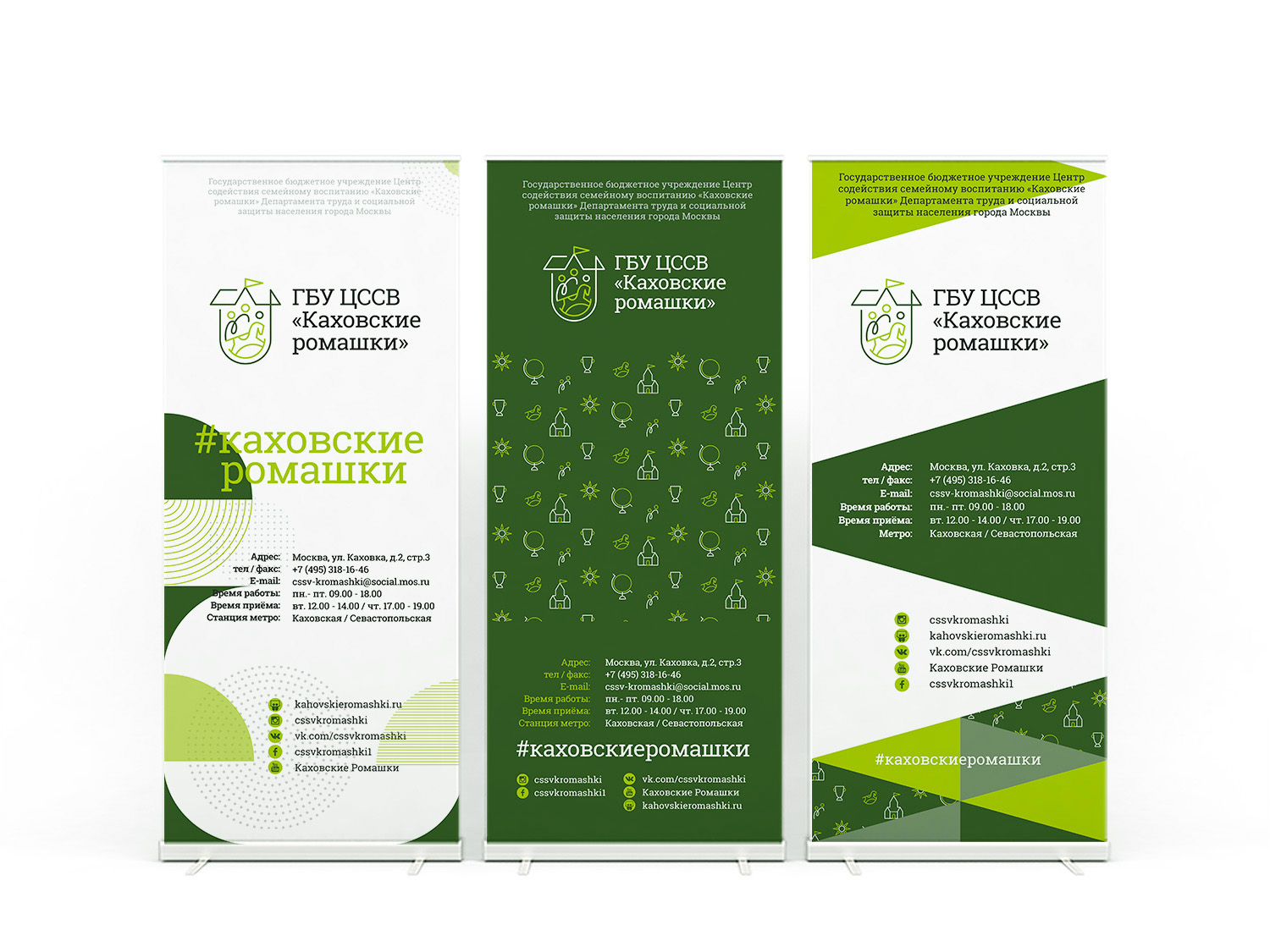 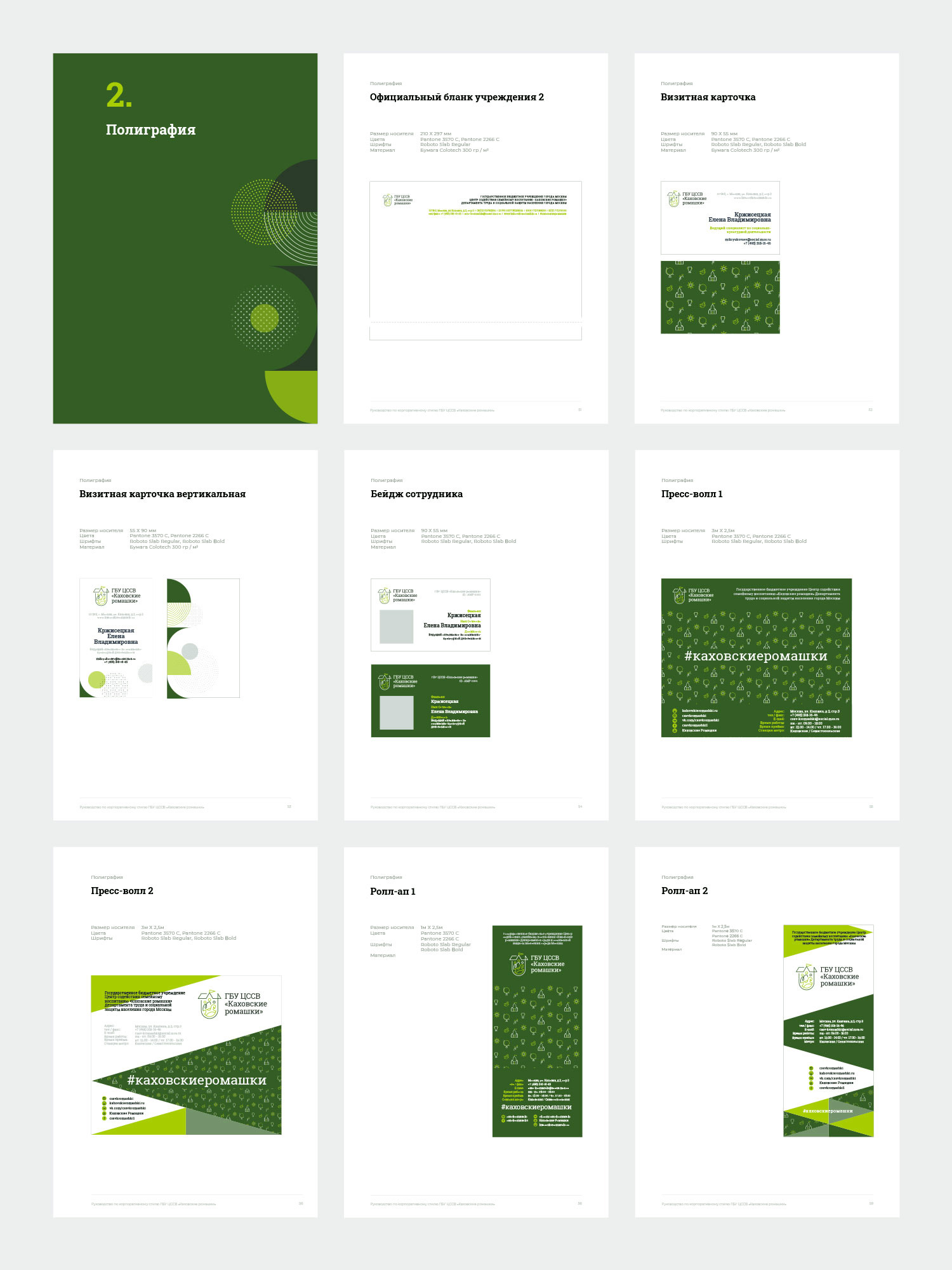 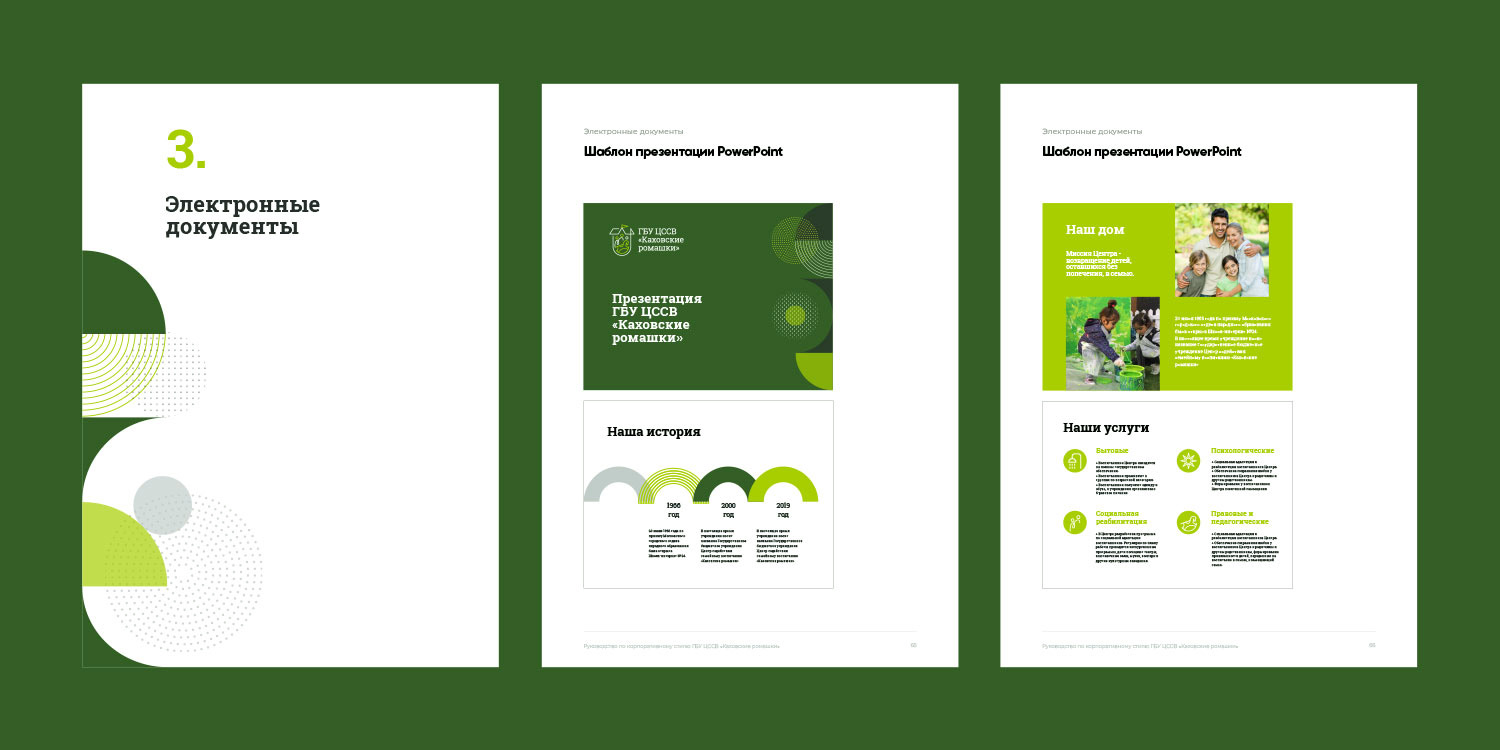